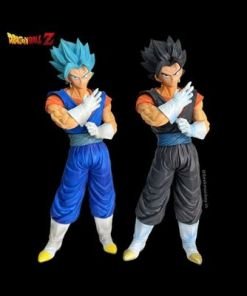 Having been created with the Potara earrings from two equal beings, Vegetto is an entirely different being from both Gokū and Vegeta. And because he was created from them, his personality has traits of both Vegeta and Gokū and has also inherited their memories. Vegetto is also a very intelligent and crafty individual, best shown while on the battlefield. In his battle with Zamasu, it was revealed he is capable of being serious when need be, although he still retains his tauntful nature.

This action figure features Vegetto. He has a blue belt around his waist and he wears a orange shirt with a black/blue vest over it. The 33 cm tall figurine is solid made with PVC and can be distributed into two parts for portability and cleaning needs.

Note: This is a non-refundable product, please make sure to create a package opening video to claim the damage.

Thankyou geek monkey!!
The quality of dragon Ball z vegetto pvc figure was just AWESOME! a big respect for you guys and for your hard work thanks alot. 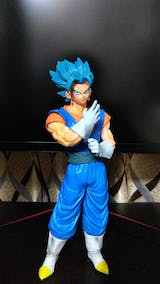 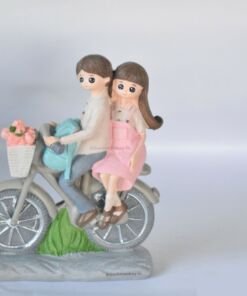 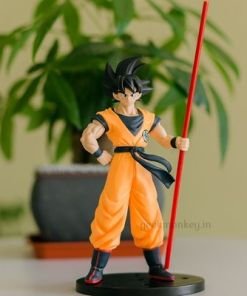 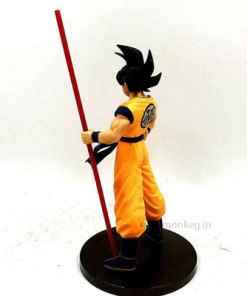 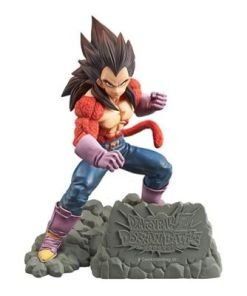 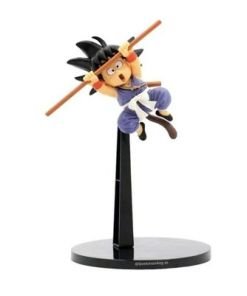 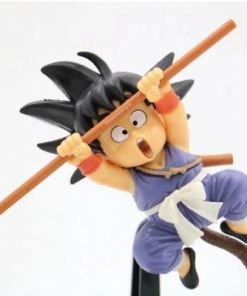